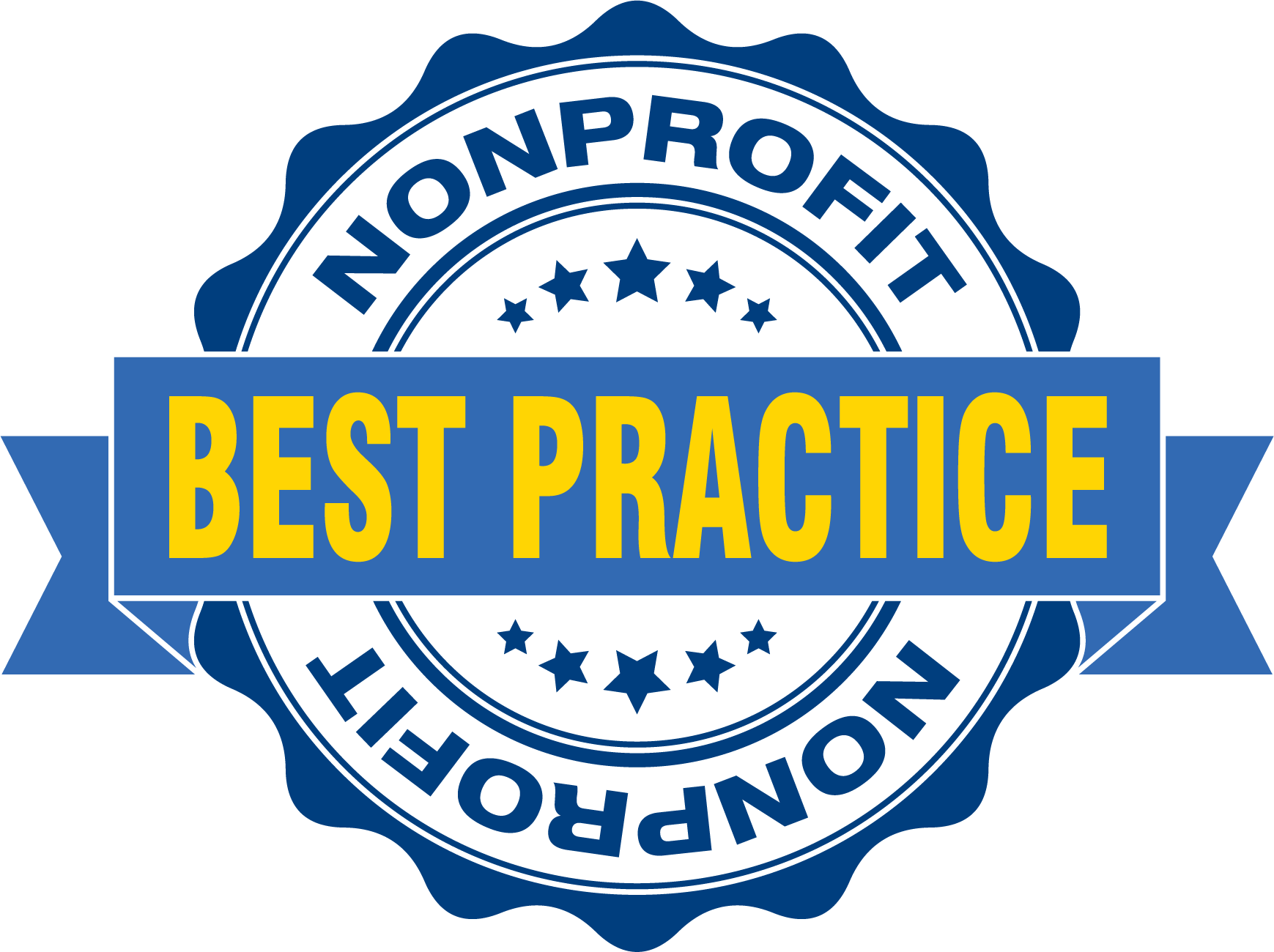 A policy governing conflicts of interests is perhaps the most important policy a nonprofit board can adopt. To have the most impact, the policy should be in writing, and the board and staff should review the policy regularly.

A policy on conflicts of interest should (a) require those with a conflict (or who think they may have a conflict) to disclose the conflict/potential conflict, and (b) prohibit interested board members from voting on any matter in which there is a conflict.

Conflicts that are not managed can result in significant penalties, called “intermediate sanctions,” assessed against the person who benefits as well as against the organization. (See IRS information on “excess benefit transactions.”)

Often people are unaware that their activities or personal interests are in conflict with the best interests of the nonprofit so a goal for many organizations is to simply raise awareness, encourage disclosure and discussion of anything that MAY be a conflict, and constantly encourage a “culture of candor.”