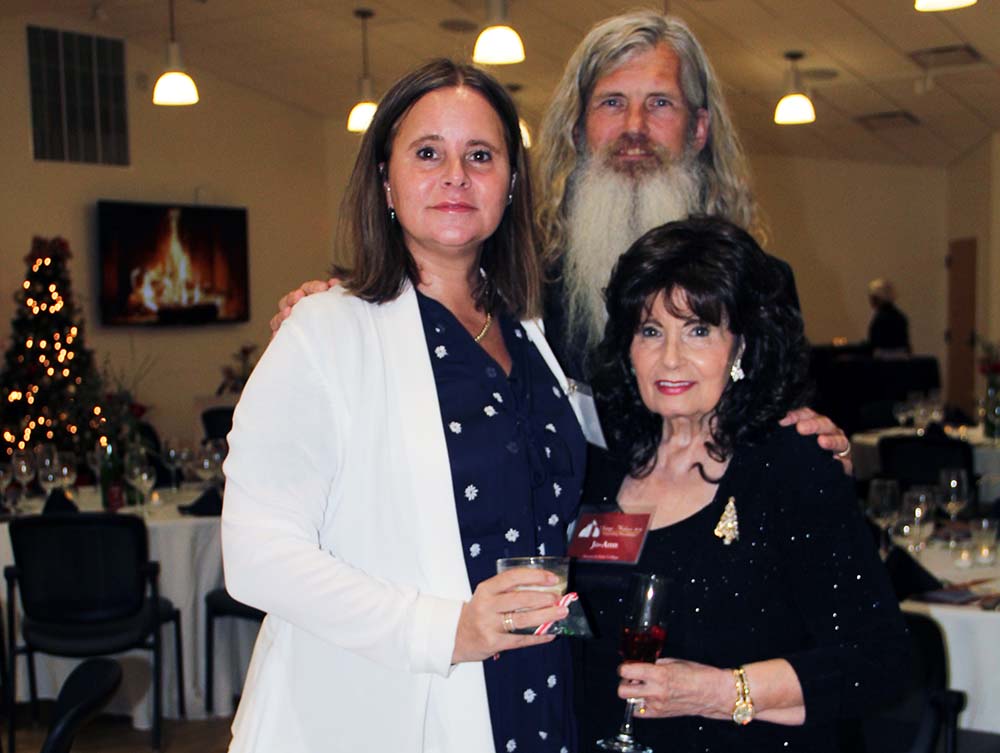 They are called “Change Makers” for a reason – they change lives.

The reception celebrated $2.8 million in new gifts and commitments to PSC. These gifts will have a $3.8 million impact. 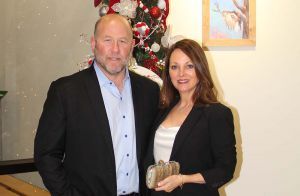 “What we need here in Pensacola is workforce development and job readiness and that’s what PSC is so good at,” Bear added. “Pensacola State gets students trained and into the workforce.” 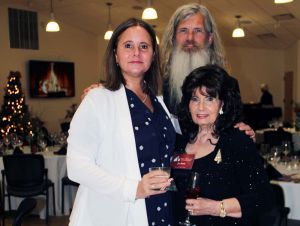 The “Change Makers” program was created in 2020 by longtime PSC supporters Jo-Ann and Michael Price. As the founders of the program, they contributed $100,000 for student scholarships and challenged others in the community to gift the College with donations of $10,000 or more. Community members responded and the initial “Change Makers” brought in more than $175,000, including the initial $100,000 gift from the Prices.

“A challenge can spark all kinds of wonderful things in the community,’’ Jo-Ann Price said. “Maybe that’s part of the answer to provide funds for students to come back to school and learn something so that if there should ever be another shutdown, they’re not going to be homeless. They’re going to have a roof over their heads because they have a new skill. All it takes is having people see that vision.” 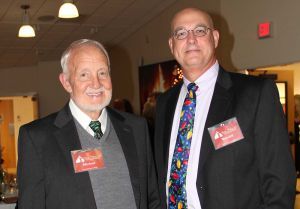 The evening took a surprising turn when Maria Sakellariou announced she and her husband, Scott Thompson, were endowing the Gus P. Silivos and George A. Sakellariou Endowed Scholarship in honor of her brothers ─ Gus and George.

Silivos who was busy preparing the various courses for the guests, was stunned by the scholarship announcement.

“Honestly, it is the last thing I expected,’’ Silivos said. “It’s a great honor for me and my late brother. Hopefully this will help kids in the future receive an education. How wonderful is that?”

Others also continue to support PSC and its students by honoring loved ones, such as Lauren Moore Cutter, who honored her father’s legacy as a beloved Pensacola businessman by endowing the Pete Moore Family Endowed Scholarship.

“We wanted to do anything we can to give back to our community,’’ Cutter said. “PSC has made a lot of strides in recent years by helping students get workforce education to secure jobs and stay in Pensacola. We are happy to support the College and its students.”

PSC President Ed Meadows thanked all the “Change Makers” for their generosity and support of the College.

“Tonight, we celebrate you all,’’ Meadows said. “We honor you for the difference you will make in the lives of PSC students.” 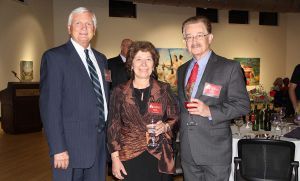 PSC President Ed Meadows at the 2021 Change Makers reception with Maria Sakellariou and her husband, Scott Thompson. At the event Sakellariou and Thompson announced the endowment of the Gus Silivos and George A. Sakellariou Endowed Scholarship.