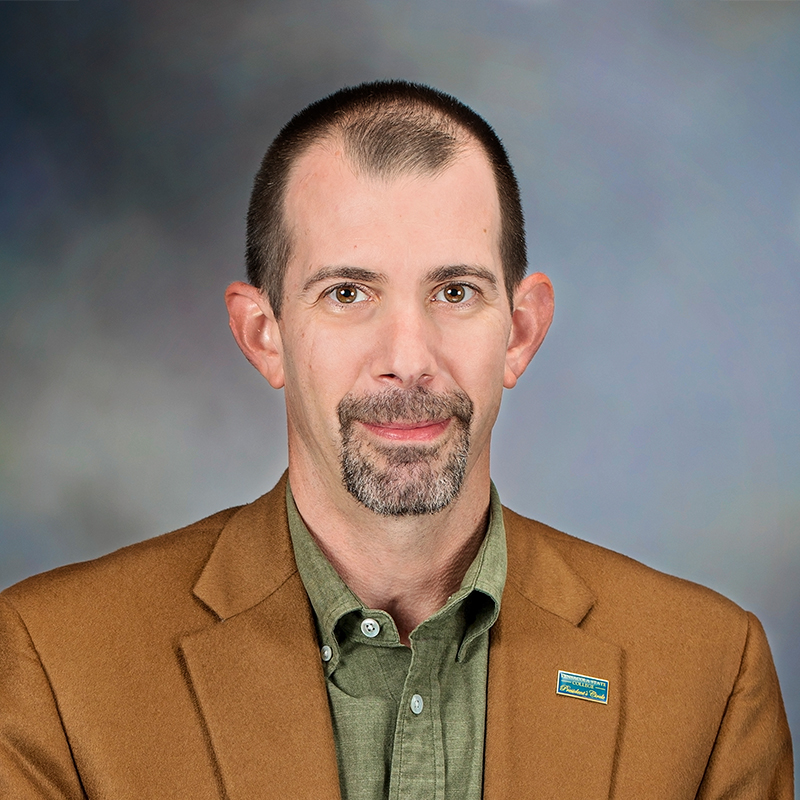 Michael was born and raised in Pensacola, and after graduating with honors from the University of Florida M.E. Rinker School of Building Construction, Michael began his career in construction in South Florida. In 2005, he returned home to work alongside his father, Rick. Michael assumed the role of President of Morette Company in 2009 following the loss of his father. Since that time, Michael’s strong leadership skills, attention to detail and commitment to owner satisfaction have upheld Rick’s ideals and Morette Company’s position as one of the premier providers of construction services in Northwest Florida. Michael is currently active serving the Pensacola community on several local boards including the Synovus Bank Board, Pensacola State College Board of Governors, the Baptist Health Care Foundation Board, UWF’s Building Construction Advisory Board and Pathways for Change Advisory Board. He was a member of the 2008 Class of the Greater Pensacola Chamber’s Leadership Pensacola and was recognized as a Rising Star by the Independent News in 2009. Michael has also been included multiple times in InWeekly’s annual “Power List” of the top 100 most influential people in Pensacola. Michael and his wife Laura Rae, have two daughters, Kennedy and Alexandra (Lexi) Morette. 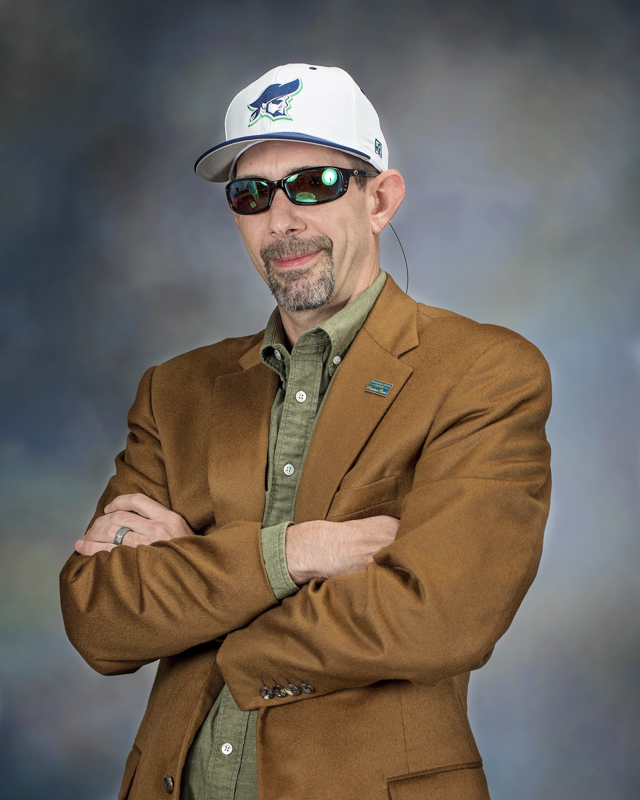