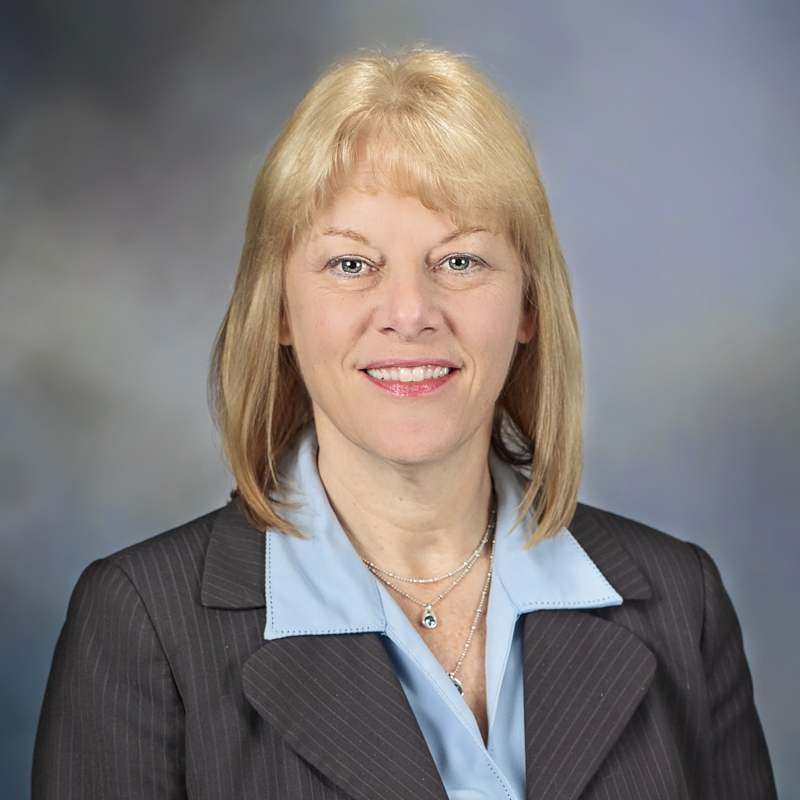 Andrea has a strong commitment to making a difference in the lives of others and was taught early the value of service by her father who was a naval officer and aviator for 24 years.  A graduate of Florida State University and Tallahassee Community College, she is a Past-President of the Rotary Club of Pensacola and has served in several roles within Rotary District 6940.  She was honored as an Ethics in Business Award recipient in 2014 and served multiple years as the District 6940 Rotary Youth Leadership Awards chair.  Andrea also serves as the Chair of Central Credit Union of Florida and has been active with the Executive and Leadership Boards of Achieve Escambia and The Escambia Project.   A 2018 PSC President’s Leadership Institute graduate and a graduate of the classes of 2003 LeaP, 2006 Leadership Okaloosa and 2013 LeadersEdge, she has been honored by several awards received for her commitment to the community.  She received Volunteer Florida’s Champions of Service Award in 2015, Pensacola Chamber of Commerce’s LeaP Red Room Award in 2014 and the PACE Professional Leader of the Year in 2017.

Prior to joining the Pensacola State College team, Andrea grew the annual impact of the United Way of Escambia County from a $7 million to over $11 million and led the expansion of the local Ronald McDonald House Charities from a 7-bedroom facility to a facility to a 26-bedroom facility.  As the Executive Director of Institutional Development, Andrea is excited by the opportunity to expand the positive impacts generated through education and training. 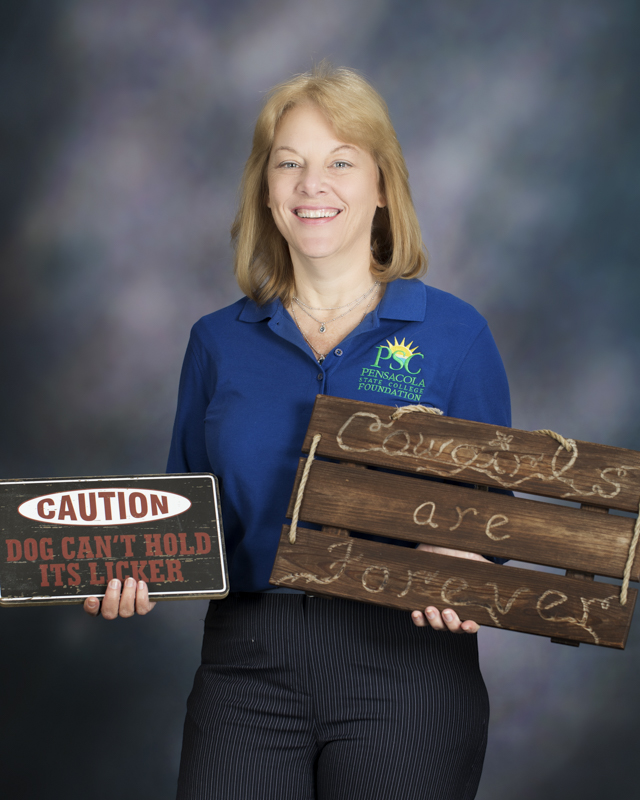