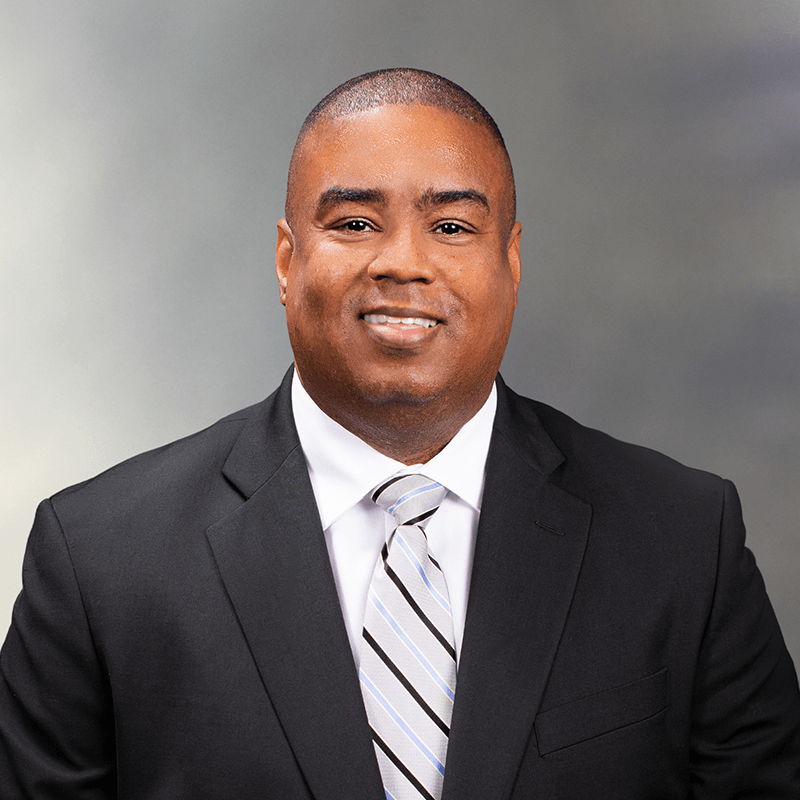 Eric Randall is Pensacola’s Chief of Police. Chief Randall is a 1991 graduate of Booker T. Washington high school in Pensacola, Florida. Immediately after high school, Chief Randall enlisted in the U.S. Navy where he served 8 years as a mechanical engineer. During his Naval career, Chief Randall deployed with the USS Enterprise Battle Group to the Mediterranean Sea and Arabian Gulf in support of Operation Joint Endeavor and Operation Southern Watch. In 1998 he began his law enforcement career with Newport News Police Department in Newport News, Virginia where he rose through the ranks to Assistant Chief of Police and served in a variety of assignments until June 2021. On June 14, 2021, Chief Randall was appointed Chief of Police for the city of Pensacola.

Chief Randall considers the opportunity to support the growing educational needs of the greater NW Florida community a distinct honor by serving on the PSCF Board of Governors. Chief Randall and his wife Barbara have three children, Elizabeth, Eric Jr., and Jasmine.