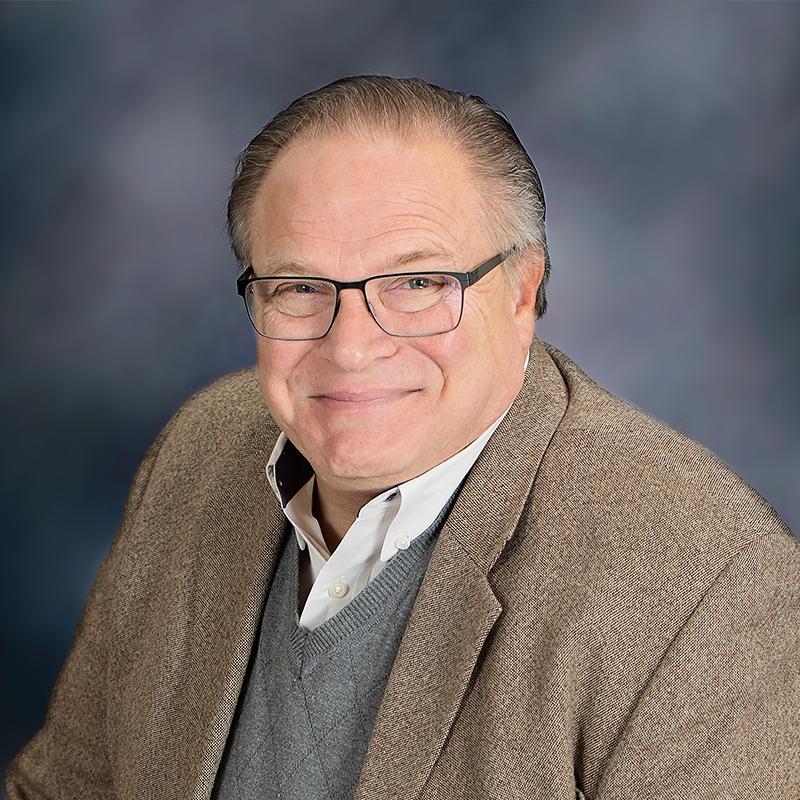 Placing the customer and community first has always been a fundamental principle of Gene Valentino’s professional and personal life. This principle has motivated Gene to create several game-changing strategies, focusing on cutting edge technology as the key to success.
A timeline of Gene’s pursuit of his life follows: In 1982-1985, Gene was an Accredited Advisor of Insurance (AAI) and taught the insurance licensing courses at the Connecticut Independent Insurance Agents Association in Hartford, Connecticut. In 1988, Gene obtained one of the first rural cellular telephone company licenses from the FCC, and became President of Cellular One in Central California. His strategic growth plan resulted in the sale of the company for over $120-million in 1996. In 1999, Gene created Collector Solutions, Inc. (CSI) in Pensacola, Florida. Gene’s focus at that time was online payment processing for the government, not-for-profit, and utility sectors. As acceptance grew with online payments, Gene expanded this payment processing technology to commercial sectors as well. By the end of 2015, his operation was processing over $5-billion in transactions per year. In June, 2016, CSI merged with Jet Pay Corporation. As Chief Strategy Officer, Gene focused on strategic mergers and acquisitions while seeking partner relationships, promoting geometric growth. The strategy expanded to HR & payroll, banking services, and credit card merchant services.
His work in the community mirrors his successes in business. From 2006-2014, Gene Valentino served as County Commissioner in Escambia County Florida where he provided over $200 million of improvements in the county and designed the county’s first economic development incentives through ordinances of law. Gene has also produced Hollywood films and has been a private pilot since 1975.