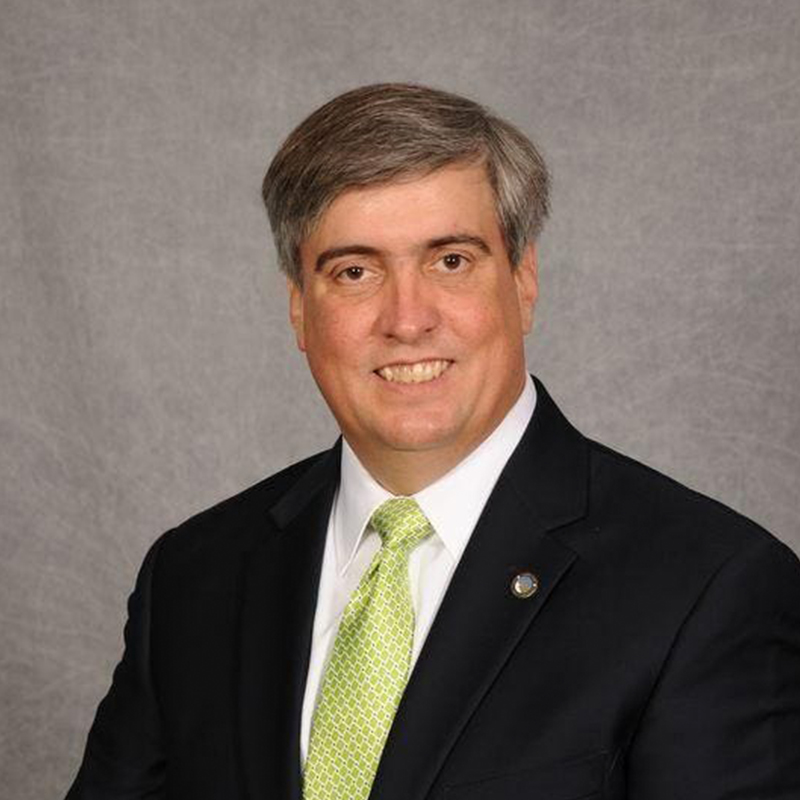 Commissioner Grover C. Robinson, IV is a seventh-generation Pensacolian who currently serves as Escambia County’s District 4 Commissioner. Robinson has served on the county commission since 2006, and was appointed chairman in 2010 and 2016. He has also served as chairman for the Florida Gulf Consortium. In addition to his role as a County Commissioner, Robinson is the president and broker of Grover Robinson and Associates, where he has worked as a commercial real estate agent since 1997. Prior to that, he spent five years in commercial lending with AmSouth Bank in Birmingham and Pensacola. His past services include president of the Florida Association of Counties from 2014-15, 2016 class member of Leadership Florida and National Association of Counties at-large board member. Robinson is actively involved in the community, serving as a current or past board member for the Pensacola State College Foundation, Junior Achievement of Northwest Florida, United Way of Escambia County, Baptist Health Care Foundation, Christ Church Episcopal Parish and more. He and his wife Jill have two children, Grover V and Anna Lowrey.