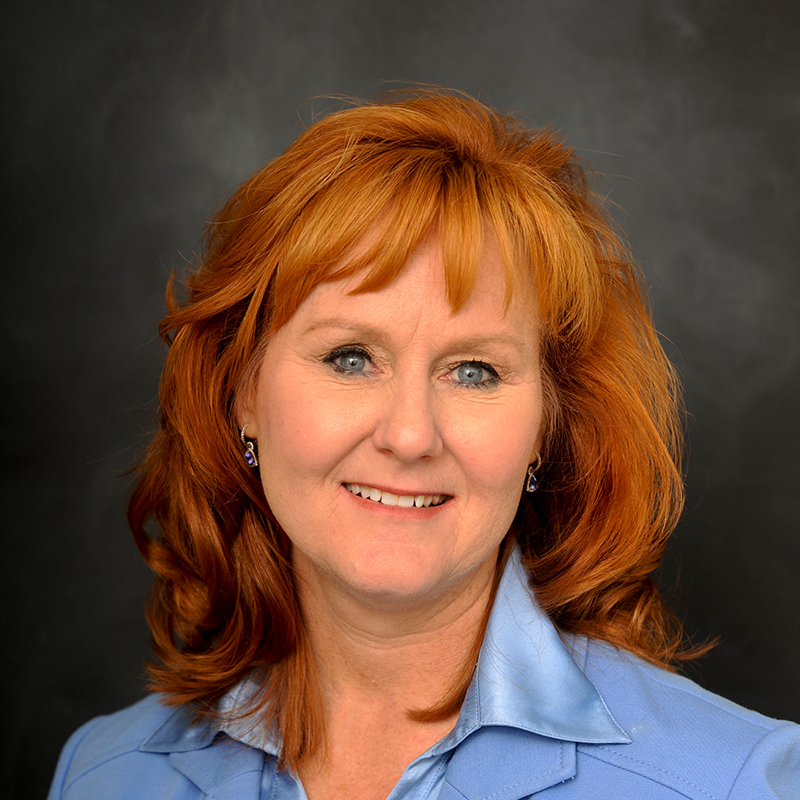 Pam Caddell is the President of Gulf-Atlantic Constructors, Inc. She was born and raised in Pensacola and Gulf Breeze and attended PJC from 1980-1982. While at PJC, Caddell was involved with Student Government as a Senator and then as a Vice-President. After graduation from Auburn in Civil Engineering, Caddell moved to Knoxville, TN where she began working as an Environmental Engineer with a Department of Energy contractor. She decided to further her education at the University of Tennessee and received an M.S. in Engineering Management. In Tennessee, she spent 12 years working for several engineering firms as a project manager on various environmental projects. The work involved the remedial design of Hazardous and radioactive waste sites. When the opportunity to work in the family business arose, she moved back to Pensacola and became part of the management team leading Gulf-Atlantic Constructor, Inc. Pam is grateful to be back in Pensacola running the construction company that does asphalt, concrete and site work. She enjoys spending time with family and traveling with her husband. Caddell has become involved with the Board of Directors at the Building Industry Association and the Association of General Contractors.
She is a member of the Committee of 100 and a volunteer for the Mentor-Protégé Program through the Pensacola Chamber of Commerce. A graduate from Leadership Pensacola (LEAP) she was involved in the class project that sponsored a Health and Wellness Day for the Front Porch community.