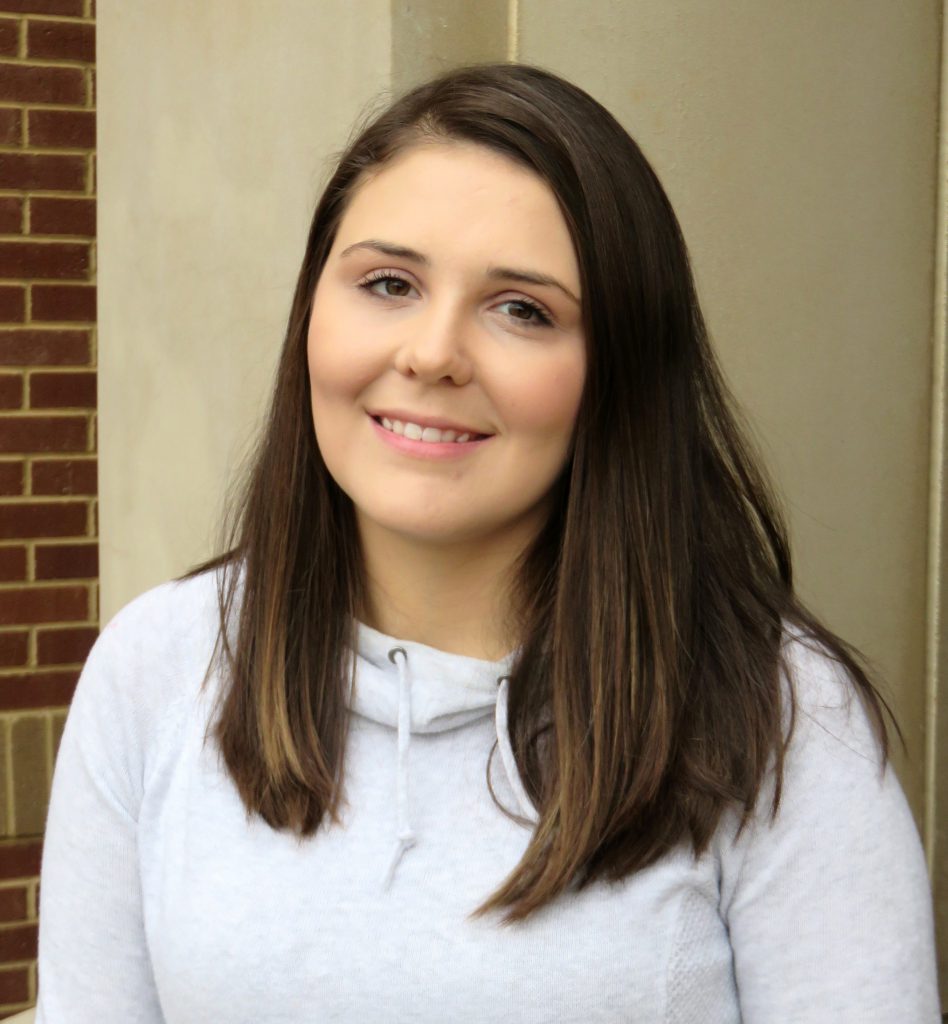 Like many families in the area, Erica B. moved to the Gulf Coast with her husband and three children for his new assignment at the military base. As a military spouse, mom to twin girls and a one-year-old son, Erica struggled with the idea of starting classes at PSC. “I didn’t want to put my family in financial strain or miss out on things in my children’s lives, especially as my husband is deployed.”

However, she weighed the options and decided to take the steps to start her degree by enrolling in PSC’s Nursing Program.

Erica has plans to become a neonatal nurse practitioner. After spending time in the neonatal unit with her twin girls, she says she “wants to make that impact on families in that situation. It’s hard being in that place, but to offer support to those, it makes a world of difference.”

Erica received a PSC scholarship that she says validated her plans and encouraged her that she’s taking the right steps. “Receiving a scholarship came at the perfect time. It gave me the extra push to know that the long hours and balancing my family and school are worth it. I’ve worked so hard, and it’s starting to pay off,” says Erica.

Support from donors like you make it possible for Erica to pursue her degree to benefit herself and her family. Thank you for your donations to PSC scholarships and programs.