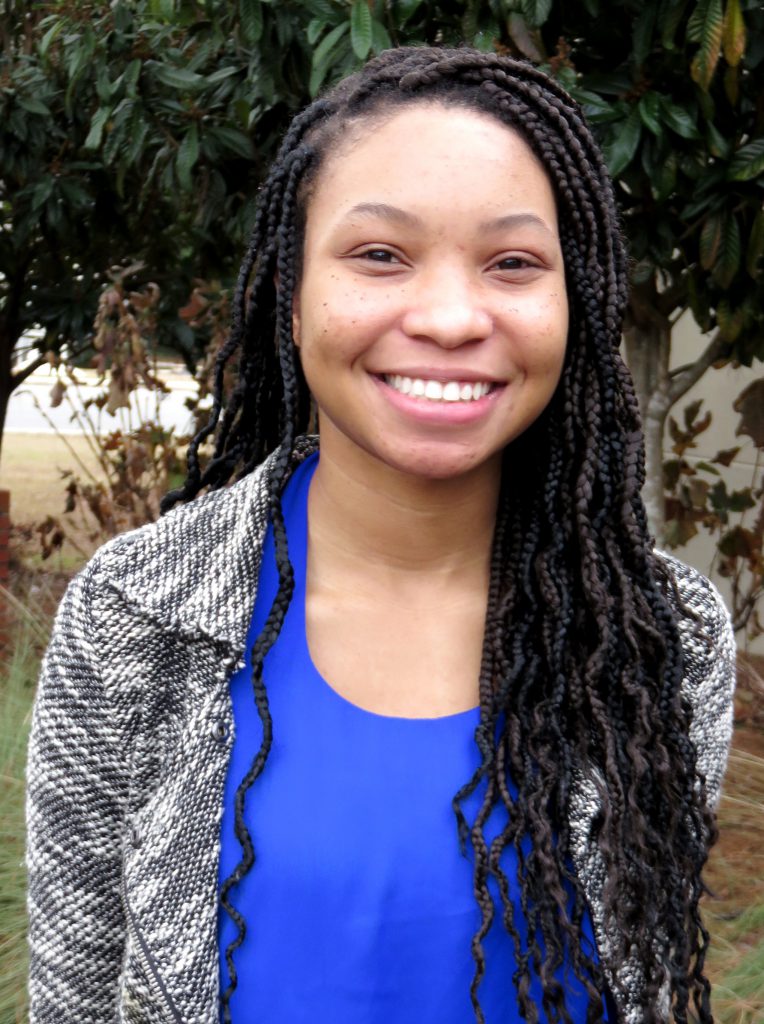 Potter started her college career at PSC in the fall of 2015 and plans to transfer to UWF to continue her education in computer and electrical engineering.  She has enjoyed her time at PSC in large part because of caring professors who “want us to succeed and are willing to help explain things when we are having difficulties.”

Potter is involved with various clubs on campus.  “It’s a misconception that just because you go to a smaller school, you can’t get plugged in.  That’s not true at PSC!  I’ve gotten involved and made friends here that I wouldn’t have made other places.”

Potter received scholarships while at PSC.  “The scholarships I received were blessings.  Finances are a struggle, but each scholarship I received helped to lower the price of tuition or books to make things easier on my family.”