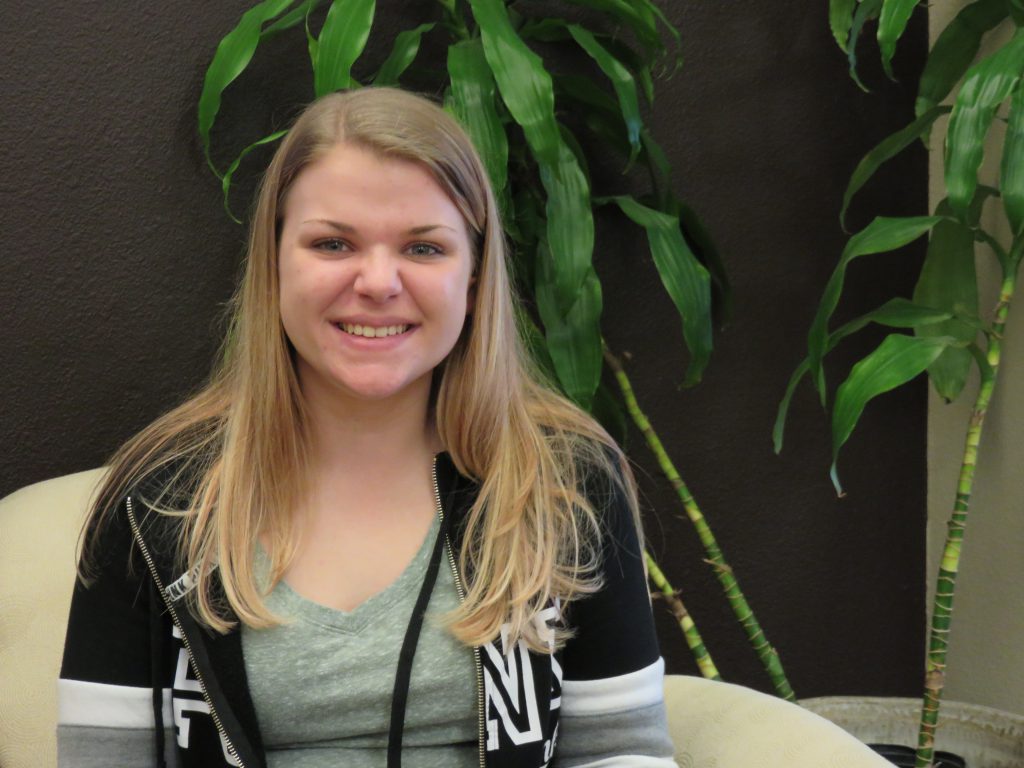 Tamara W. knows that good things can come out of difficult circumstances. She says that if it weren’t for her medical diagnosis as a young girl, she might not have chosen nursing as her field of study. “I was diagnosed with hypothyroidism when I was young. I was in and out of so many different hospitals,” she says. She remembers it wasn’t the doctors who had such an impact with her treatment as much as the nurses. “They taught me how to manage my weight, keep my symptoms under control and how to live day to day.” Tamara believes the influence those nurses had on her contributes greatly to her desire to begin a career as a nurse practitioner. Tamara says, “I want to focus on pediatric nursing. I’d really like to work with children in oncology. Anybody that can be there for a kid who doesn’t understand what is going on and who is scared, it’s just awesome.”

Tamara knows it is the scholarships she received that has gotten her as far as she is in the program.

“If it weren’t for those men and women who donate to scholarships, I couldn’t do this. A nursing program costs so much money and without the scholarships I received, I couldn’t have purchased all the supplies I need, such as uniforms, books, etc.”

Donors have allowed Tamara to pursue a career in which she is very passionate. With the education she’ll receive at PSC, she will go on to change the lives of children and their families as they walk through their own medical diagnoses.