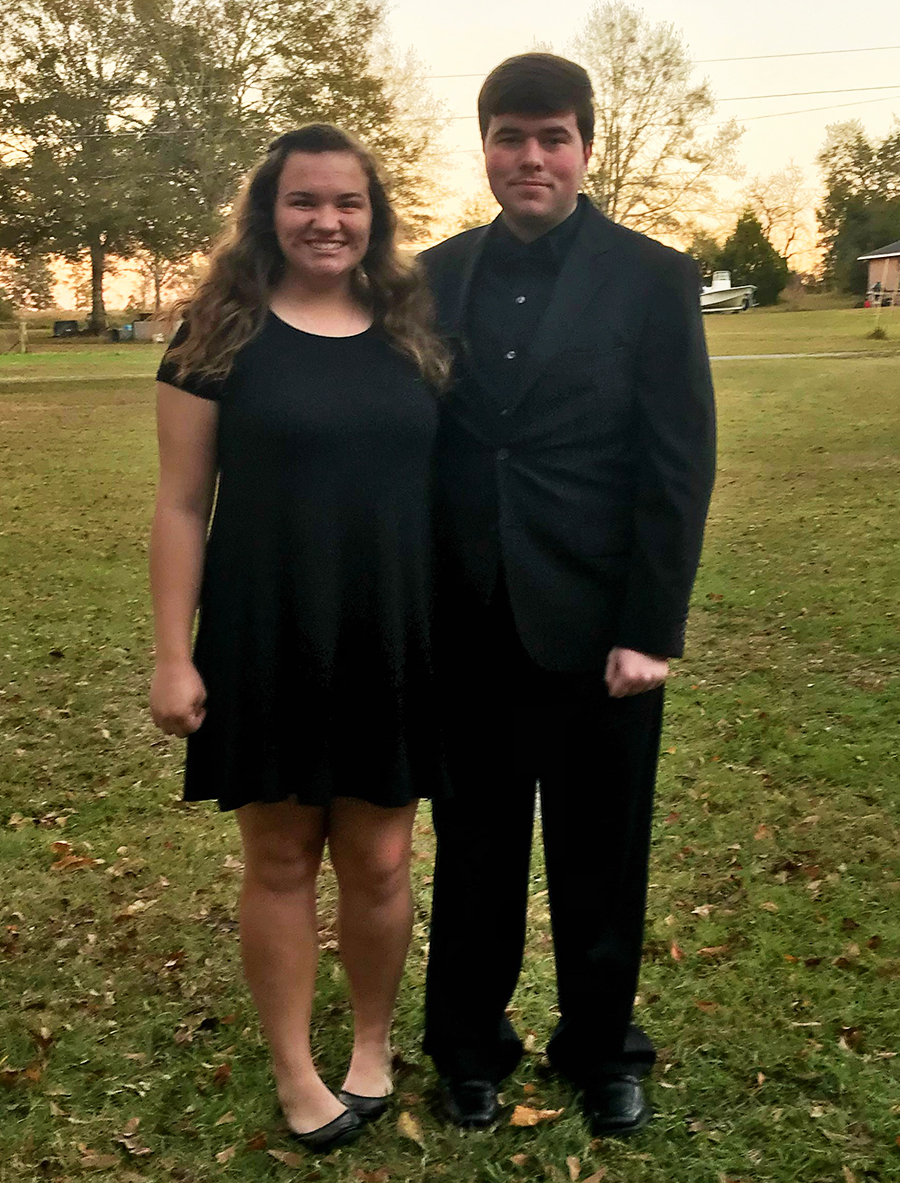 Editor’s Note: Katie Snyder, a Bari-Saxophone player in the PSC Wind Ensemble, was the recipient of a PSC Performing Arts Scholarship. Here, she pens a heartfelt thank you, as well as a tribute to a favorite instructor, Don Snowden, who is retiring this month as head of the PSC Performing Arts Department. Dear Mr. Snowden,… 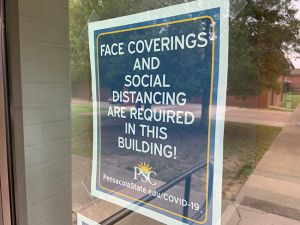 Walk the halls on any Pensacola State College campus, and you’ll see everyone masked up and keeping their distance. Walk into any office and you’ll find hand-sanitizer and more masks. And the disinfectant wipes for each office are on their way.

Pensacola State’s Covid-19 Response Plan gives details on how the College will work to keep PSC students and employees healthy and virus-free.

“The purpose of the plan is let all College employees and students know about the required protective actions the College is putting in place to fight Covid-19 and keep everyone safe and healthy,’’ said Tom Gilliam, PSC Vice President of General Counsel. 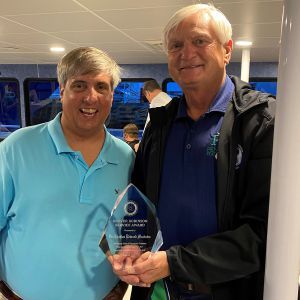 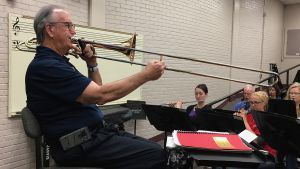 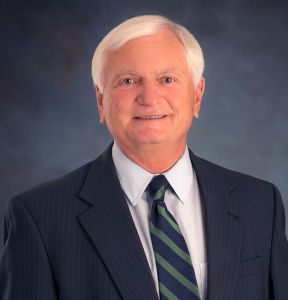 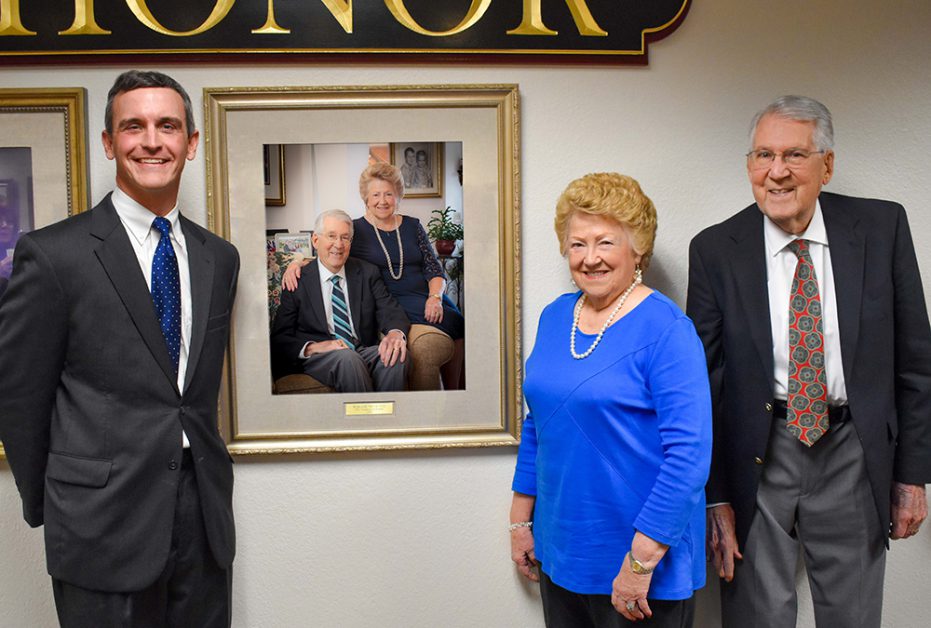 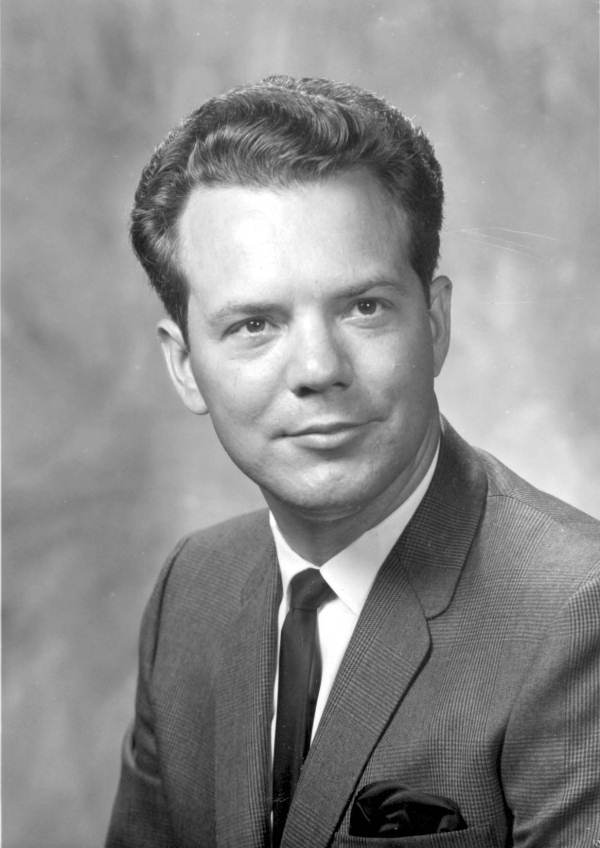 Education gift bears former state Sen. John Broxson’s name By Troy Moon, Pensacola State College Once known for bringing in some of the nation’s leading speakers and public figures, the Panhandle Tiger Bay Club is no more, having merged with the University of West Florida Downtown Lecture Series in early November. But the club’s legacy…